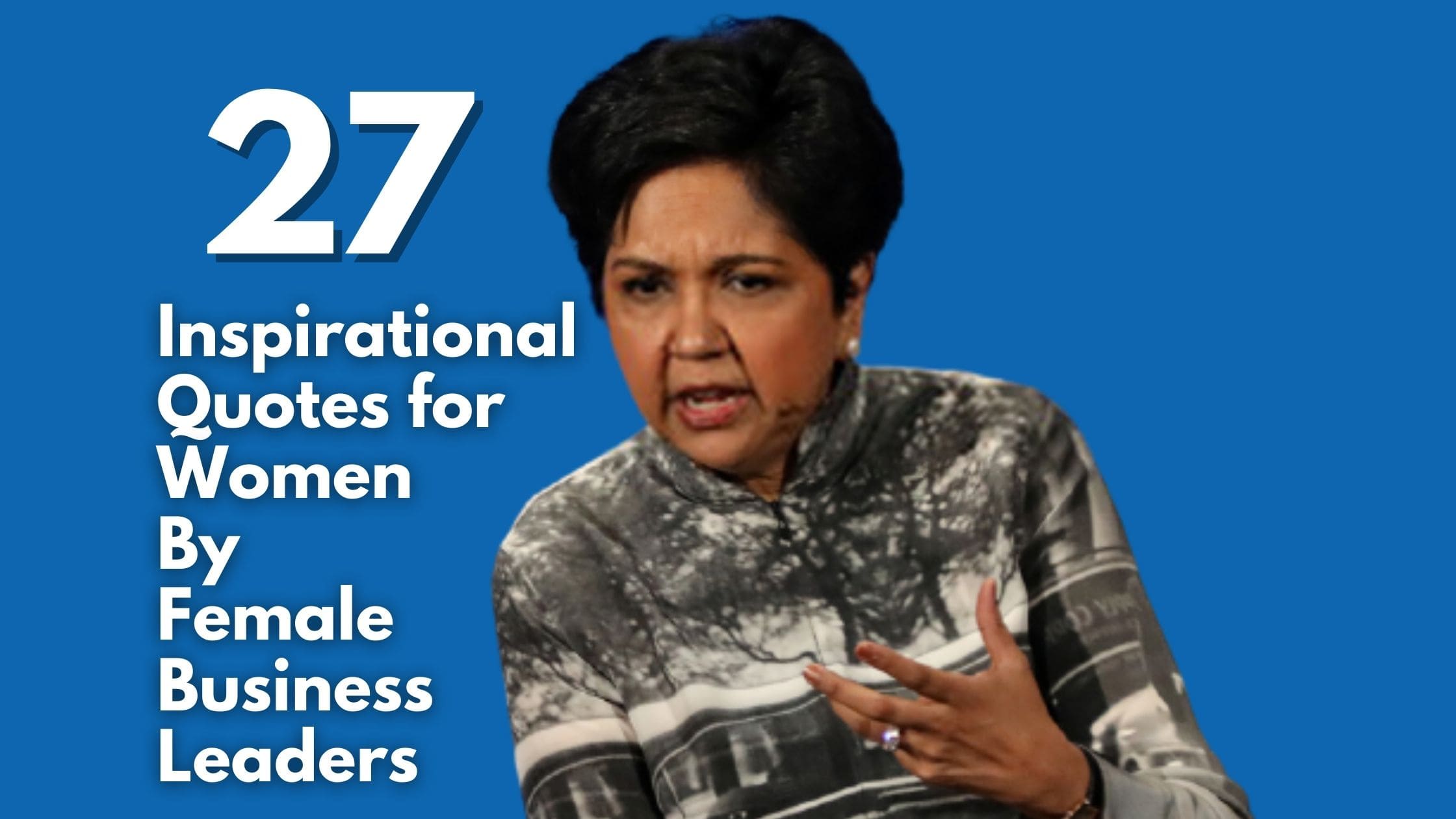 At eBetterBooks, we are fortunate enough to have powerful women in our team and have the opportunity to work with them at every level. To celebrate the amazing women around us we’d highlight some of the most prominent women in business, and quote their inspirational messages of empowerment.

From CEOs of fortune 500 companies to entrepreneurs, and planners, to world-renowned solicitude leaders– these women are always the most respected administrators and specialists in their respective industries.

That time is past us when women weren’t given equal recognition as men in the working space. Men remark their defining flashes as leaders arrived early in life whereas women didn’t perceive themselves as leaders till the day they are part of an organization. Moreover, men are seen relying on mentors and network building to grow while women are keen on observing and growing via the ladder of self-development.

There’s plenty we can hear from these pioneers, eBetterBooks takes you through some of the inspirational quotes for women from influential female business leaders.

“There is nothing like a concrete life plan to weigh you down. Because if you always have one eye on some future goal, you stop paying attention to the job at hand, miss opportunities that might arise, and stay fixedly on one path, even when a better, newer course might have opened up.”  - Indra  K. Nooyi, CEO of PepsiCo.

“You will be defined not just by what you achieve, but by how you survive.” - Sheryl Sandberg, COO of Facebook

“One never notices what has been done; one can only see what remains to be done.”- Marie Curie, physicist and chemist, and two-time (1903 and 1911) Nobel Prize winner

“Whatever you do, be different – that was the advice my mother gave me, and I can’t think of better advice for an entrepreneur. If you’re different, you will stand out.” - Anita Roddick, founder of The Body Shop

“If you’re clear on what you believe, you have a great foundation to go make a market.”- Ginni Rometty, Chairman, President, and CEO of IBM

“I always did something I was a little not ready to do. I think that’s how you grow. When there’s that moment of ‘Wow, I’m not really sure I can do this,’ and you push through those moments, that’s when you have a breakthrough.” - Marissa Mayer, CEO of Yahoo!

“Stay true to yourself and your vision. Don’t let any one person’s opinion move you; listen, but be confident.”- Amanda Kahlow, Founder and CEO of 6sense

“Don’t limit yourself. Many people limit themselves to what they think they can do. You can go as far as your mind lets you. What you believe, remember, you can achieve.” - Mary Kay Ash, founder of Mary Kay Cosmetics

“Do the best you can in every task, no matter how unimportant it may seem at the time. No one learns more about a problem than the person at the bottom.” - Sandra Day O’Connor, the first woman appointed to the US Supreme Court

“If you’re not [learning], you’re falling behind. Somebody else is getting better as you’re becoming less valuable. I see so many irrelevant salespeople I want to cry. They stopped learning.” - Jill Konrath, sales strategist, speaker, and the author of the sales books Selling to Big Companies and SNAP Selling.

“Fearlessness is like a muscle. I know from my own life that the more I exercise it the more natural it becomes to not let my fears run me.” - Arianna Huffington, Editor-In-Chief of Huffington Post Media Group, AOL

“I’ve always been a bit of an introvert, but just because you don’t fit the classic mold doesn’t mean you can’t be a leader. You just need to find your own style and someone with a similar style who you can learn from.”- Jess Lee, Co-Founder, and CEO of Polyvore

“One of the best things you can do is stop and listen; that’s why it’s good to not just immediately respond when someone talks to you. Just stop and make sure you internalized what they said.” - Lori Richardson, #WomenInSales champion, Podcast Host: Conversations with Women in Sales

“I’ve never thought of myself as a female engineer, or founder, or a woman in tech. I just think of myself as someone who’s passionate.” - Leah Busque, Founder of TaskRabbit

“And if the end result is that someone, somewhere winds up believing they can do something out of the ordinary, well, then you’ve really made it.” - Angela Jean Ahrendts, non-executive board member of Ralph Lauren Corporation, Airbnb, and Charity: Water

“Go through some difficult experiences. If you can live through them and learn from them, you have a much better chance of knowing what to do when the chips are down and everyone else is freaking out.” - Debra A. Cafaro – Ventas, Inc.

“I like to say it’s an attitude of not just thinking outside the box, but not even seeing the box.” - Safra A. Catz, CEO of Oracle Corporation

“Don’t be intimidated by what you don’t know. That can be your greatest strength and ensure that you do things differently from everyone else.” - Sara Blakely, Founder of Spanx

“Do what you love and success will follow. Passion is the fuel behind a successful career.” - Meg Whitman, American Business Executive

“I realized that if I was willing to step up and be in the spotlight, I’d be able to make everyone else around me much more powerful as well.” - Alaina Percival, CEO at Women Who Code

“At the end of the day, you are the only one that is limiting your ability to dream or to actually execute on your dreams. Don’t let yourself get in the way of that.” - Falon Fatemi, founder, and CEO of Node.io

“It is pure mythology that women cannot perform as well as men in science, engineering, and mathematics. In my experience, the opposite is true: Women are often more adept and patient at untangling complex problems, multitasking, seeing the possibilities in new solutions and winning team support for collaborative action.” - Weili Dai, Co-Founder and Former President of Marvel Technology Group.

“Walt Disney told his crew to ‘build the castle first’ when constructing Disney World, knowing that vision would continue to serve as motivation throughout the project. Oftentimes when people fail to achieve what they want in life, it’s because their vision isn’t strong enough.” - Gail Blanke, President and CEO of Lifedesigns

“If you are committed to creating value and if you aren’t afraid of hard times; obstacles become utterly unimportant. A nuisance perhaps; but with no real power. The world respects creation; people will get out of your way.” - Candice Carpenter, founder of iVillage.com

Has reading these inspirational quotes for women already inspired you? With some mistakes, enormous passion, and dedication to “be the change you want to see in the world”, you could be on top.

vamtam-theme-circle-post
 Category Business, Taxation
Have you ever wondered what is tax liability?Juggling various bills is part of the work...
 Tags tax liability, tax liability of your business
Read More 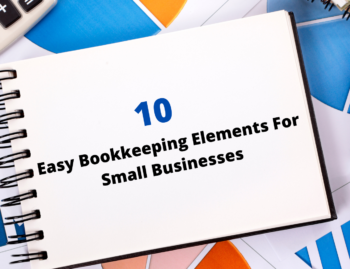 vamtam-theme-circle-post
 Category Bookkeeping, Business
In the era of the digital world, people are inclining more towards the new technology...
Read More 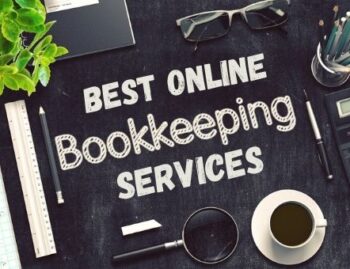 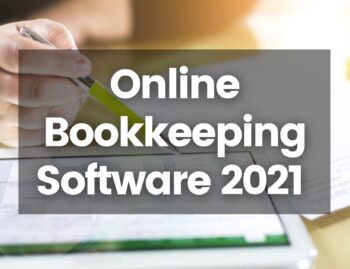 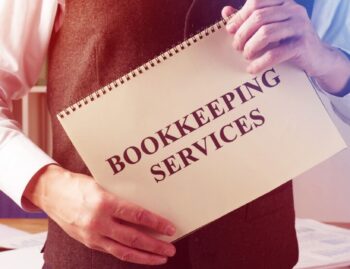 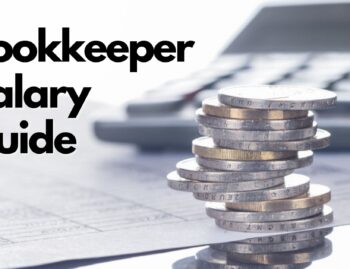 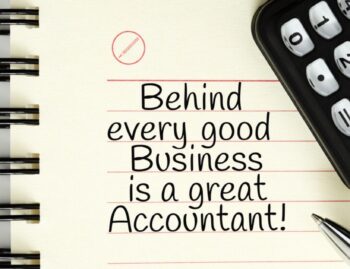 vamtam-theme-circle-post
 Category Bookkeeping, Business
Bookkeeping For Small Businesses Online bookkeeping is one of the most important yet most overlooked...
Read More 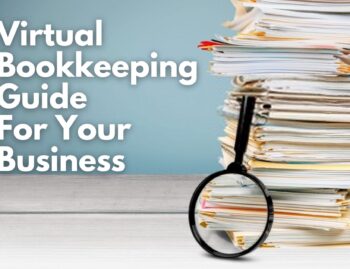 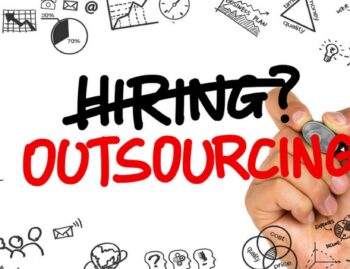 vamtam-theme-circle-post
 Category accounting, Business, Finance
Whatsoever be the nature of your business is, you certainly require accounting services. Even if...
Read More