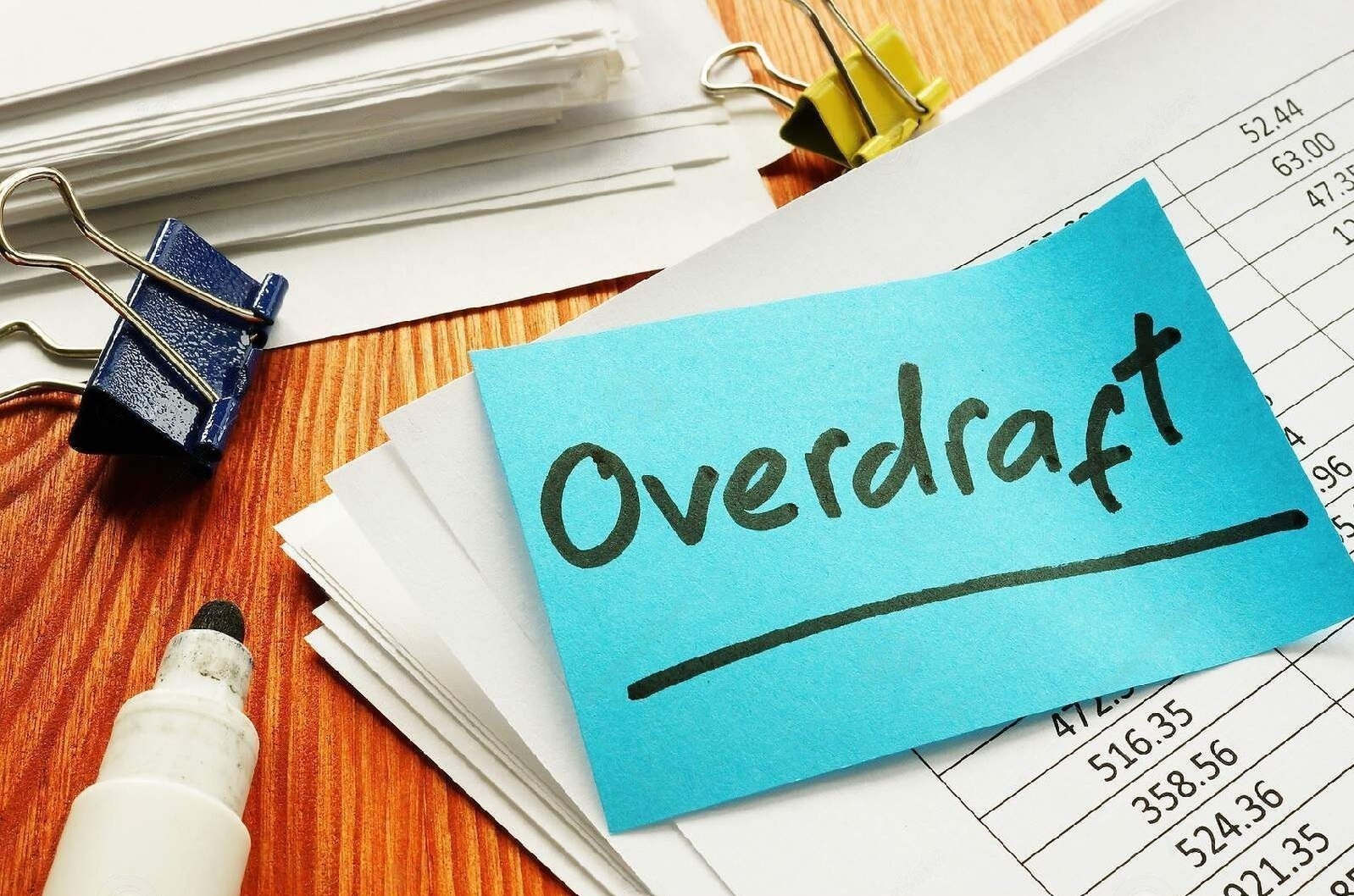 A rejected payment may result in late fees for your payments and bank fines for insufficient cash (NSF). You may avoid paying expensive overdraft fees by using overdraft protection, which normally permits transactions larger than the amount in your checking account to be allowed.

Overdraft fees are a way for banking firms to be compensated for the risk they incur by allowing customers to make transactions with money they do not now have. Because many banking firms rely on these fees as a key source of income, it also helps the banks.

What is ODP? (Overdraft Penalties)

An agreement for the bank or other financial institution to pay for overdrafts on a checking account is known as overdraft protection. This service normally has a cost attached to it, usually up to a certain maximum.

Banks are not compelled to offer overdraft protection plans; even if they do, they may choose to pay or not cover a specific overdraft transaction at their discretion.

Let's understand it in a better way.

Your bank or credit union may cover the payment and levy an overdraft fee if you spend more than you have in your checking account and create a negative balance.

Due to the possibility of incurring several overdraft penalties in a single day, overdraft fees are among the most expensive and frequent checking account costs. Banks and credit unions have different overdraft charge caps, although many have a daily restriction of four.

When your bank or credit union permits transactions that exceed your available amount, certain institutions provide overdraft protection, which can assist you in avoiding paying costs.

Ways to get your ODP Cancellation done

Remember that overdraft fees aren't permanent if you receive one on your account. If this is your first time receiving an overdraft fee, contact your bank to see if they would waive or refund the charge. If you've been a client for a while and this is the first time it's occurred to you, many banks are eager to refund the charge amount to your account.

If your bank lets you use your card even if it puts you in an overdraft, you're engaged in their overdraft program. Choose not to participate in your overdraft program, and your bank will reject any transactions that might lower your balance below zero. Overdraft protection and fees are optional.

There is also the increasingly popular option of picking a bank that doesn't impose these fees. Make sure to call your bank if you get an overdraft fee to ask if they will waive it as a favour. Most banks will accommodate consumers that way, especially if it's your first account.

How to receive ODP cancellation credit?

Depending on your relationship with the bank and how often you overdraw your account, certain banking firms may waive an overdraft fee when you contact the helpline number and explain the case. Some banks may offer a structured program that either waives or assists you in avoiding overdraft fees.

Fortunately, you may seek a refund for your overdraft costs. NSF, late payments, and bank fees are sometimes also refundable. Ask the bank, and cross your fingers that a helpful service representative responds.

Overdraft charges are expensive. They may cost you anywhere from $30 to $35 each transaction, in fact. Some banks may even impose several overdraft penalties per day, or prolonged overdraft costs if your account balance is negative for a certain period of days.

Take a closer look at your monthly budget and see if there are any adjustments you can make to cut down on overdraft fees.

Why would a bank cancel my overdraft?

An overdraft is risky for long-term borrowing since it is not guaranteed, among other factors. If the bank determines that you are overusing it and are having financial difficulties, they may take it away.

What does ODP debit mean?

Can I get an overdraft refunded?

Depending on your relationship with the bank and how often you overdraw your account, certain banking firms may waive an overdraft fee when you contact customer care and explain the case. A structured program that either waives or assists you in avoiding overdraft fees may be available from other banks.

What is an ODP transfer?

An overdraft protection transfer, an opt-in program, lets you connect your checking account to another one at a credit union or your bank, typically an overdraft line of credit or a savings account.

Where does overdraft protection money come from?

When registering for overdraft protection, you need to link one additional account to your checking accounts, such as a credit card or savings account. Funds are automatically transferred from one of the linked accounts to cover a transaction if the checking account is insufficiently funded.

The Pros and Cons of Outsourced Accounting Services

How to Calculate Cash Flow: 3 cash flow formulas with examples

Meenal Lohani is a versatile writer and researcher. Her love for knowledge is well represented in her rich work experience, from international publication to digital marketing. She has worked across various knowledge domains ranging from healthcare, technology, SEO, Fintech and e-commerce, to name a few. An avid reader, explorer, and a movie buff, she is never short of imagination and still professional to the core. 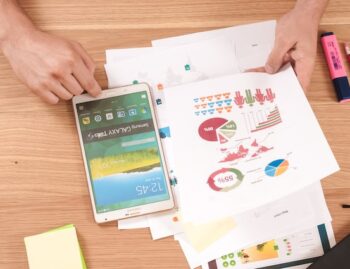 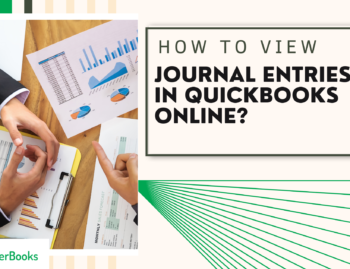 vamtam-theme-circle-post
 Category accounting
How to View Journal Entries in QuickBooks Online? We're here to simplify it. It is...
Read More 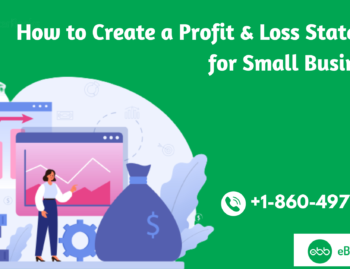 vamtam-theme-circle-post
 Category accounting, Business
Are you earning money or losing it? You must manage your money as a small...
Read More 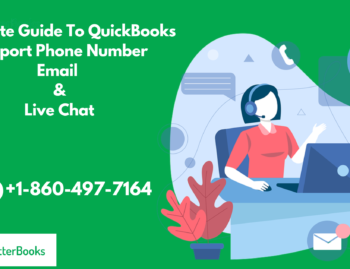 vamtam-theme-circle-post
 Category accounting
Are you looking for QuickBooks helpline for bookkeeping and accounting-related needs but don't know whom...
Read More 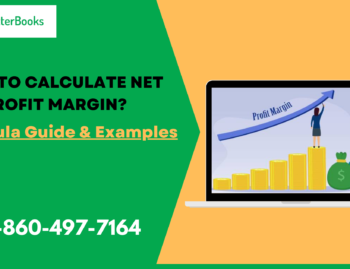 vamtam-theme-circle-post
 Category accounting
"Profit margin" is an important term and concept in the world of commerce and economic...
Read More 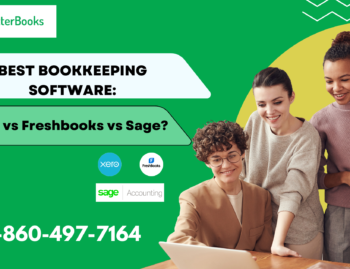 vamtam-theme-circle-post
 Category accounting
Have you considered using a desktop- or cloud-based accounting software instead of spending money on...
Read More 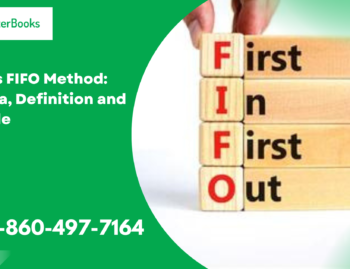 vamtam-theme-circle-post
 Category accounting
You probably have an understanding of your inventory, but do you also understand its genuine...
Read More 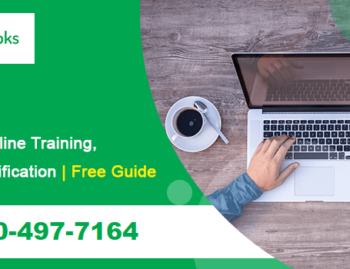 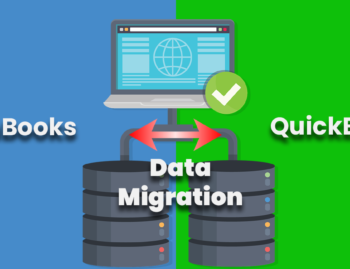 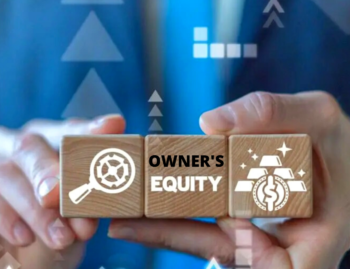 vamtam-theme-circle-post
 Category accounting
In public companies, it is the Shareholder's Equity, and in private companies - the Owner's...
 Tags Owner’s Equity, Owner’s Equity Formula, Statement of owner's Equity
Read More

What is QuickBooks Online Forecasting Tool & How to Use it?Business Plan Template for a Startup or Small Business in 2023